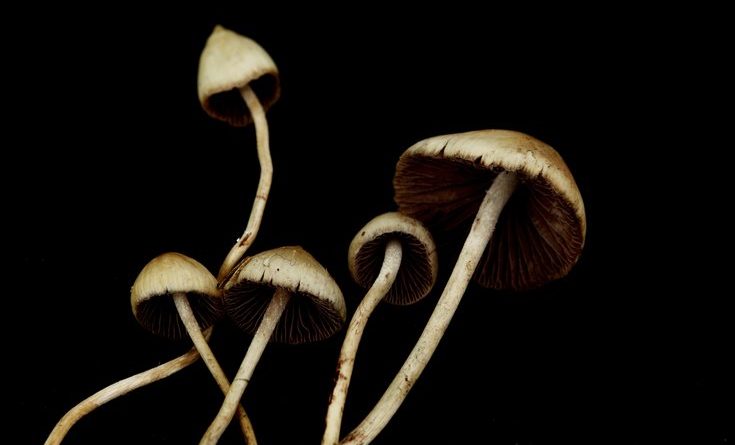 Growing fungi at home is a lot easier than it used to be, it’s probably always been this easy? but it sure seems easy now that I’ve seen it in action.

Mushrooms are a fungus the mushroom is the fruit of the plant. it produces spores which are the beginning stage of more of the same species mushroom. Spores don’t grow mushrooms, they the roots of the mushroom which are called mycelium, it’s from that that the fruit the mushroom grows.

The sterile environment is a must. Sterility needs to be maintained at a maximum contingency during any maintenance, harvesting, propagation, and the most importantly during setup, all your tools work areas everything needs to be sterile. 91% isopropyl alcohol works well for this, you can put it in a spray bottle and spray areas down, don’t breathe in too much of the alcohol is it evaporates it can make you woozy.

There are lots of pre-made kits available on the internet I’ve put a link to several of them down below all the links lead to Amazon, there are beginner all the way to advanced items down there take a look let me know what you think.

I ordered some spores online a single syringe of normal strength from what I think is a reputable supplier “sporestore”, https://www.sporestore.com/product/pes-hawaiian-spores/?ref=3943 I ordered some cups with the step one media already in the cups sterile and sealed, and all I had to do was insert the needle from the syringe through the rubber membrane and squirt a small amount equal amount, into each one of the cups.

The mycelium began colonizing the “I think it was red wheat”? You could see little white circles form and then spread and eventually take over the whole jar each one of them grew at about the same rate I rotated them around turned the jars. So that temperature variables and light variables even though I kept them covered with a towel were accounted for in the event that they were differences in temperature.

I started making some mono tubs, but then I went with smaller containers, “shoe box containers”, and I use those as my growth containers. One of them I plopped the entire cup out. I guess you would call that the cake method? and it is doing well, it’s the first one to start fruiting large fruit. I mixed up some substrate following the Boomer shroomers recipe from YouTube she is groovy! https://youtube.com/c/BoomerShroomer And I broke up some of the cake and put them into the substrate so it has begun to colonize those, one of those was fruiting after a few days but nothing major yet.

For fun I took a small piece of the cake and I put it back into one of the sterile jars and I put the lid back on it I add a small amount of water, and it has fruited and made a small little fruit but it’s great to be able to demonstrate principle.