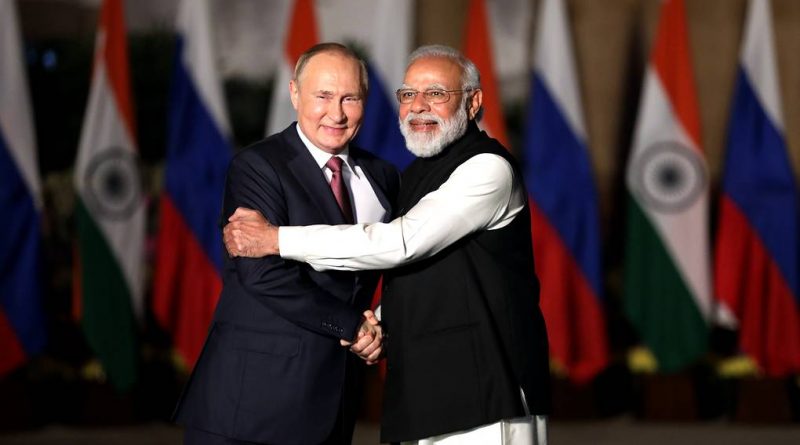 This whole Ukraine thing is a distraction from something bigger or so my Spirit keeps impressing on me it is.

I don’t mean it’s not real because it is real, especially for those in Ukraine on both sides it’s very real! But it seems a lot of the equipment is older and they seem many flanks were under-resourced, they ran out of food, fuel, and morale. A big move is likely an event that simultaneously China is involved, and India will not come to our aid, they are assured that they will work with Russia, under the new Monetary valuation scheme!   “Bilateral ties with Russia are a key pillar of India’s foreign policy. India sees Russia as a longstanding and time-tested friend that has played a significant role in its economic development and security.”

According to the latest data from the Bank of Russia, Russia’s central bank, the Kremlin, holds more gold reserves than the US Dollars. It is a warning to the United States that Russia is willing to risk de-dollarizing its economy.
Since 2014, Russia has been decreasing its holding of US Dollars. It has accumulated gold and non-American currencies, especially the Euro.
Gold and Foreign Reserves
The latest Bank of Russia reports that only 22% of its international reserves are US Dollars, while gold accounts for 23%.
As of January 28th 2022, Russia holds about $634 billion in international reserves, the world’s 4th largest forex reserves.

It is likely that a power player with a large gold reserve could weather the storm of the US Dollar being toppled as world dominant currency and replaced with a new currency that the world’s 3 largest countries all agree to use as the valuation of their currency? the US Dollar would be worthless, its so propped up now by quantitative easing that it’s bound to fail.

Ukraine has some pet people for sure!