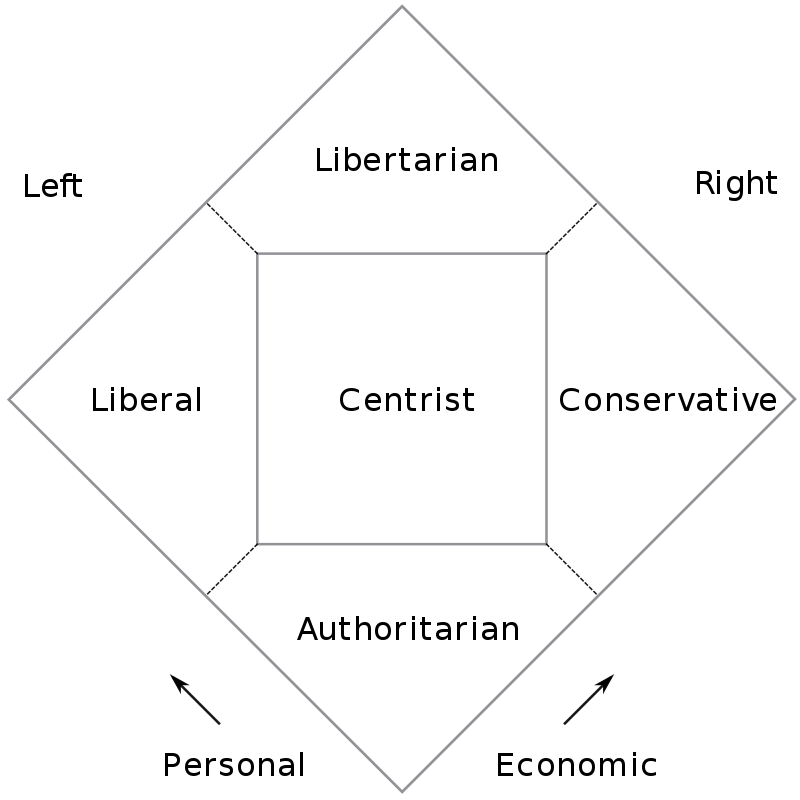 You know it used to be when I told people I was a libertarian I’d get that look or I’d get like some kind of disapproving stare… now I give Republicans a Democrats that look that stare because y’all are a bunch of fools.

All kinds of people today call themselves “libertarians,” especially something calling itself the New Right, which consists of hippies who are anarchists instead of leftist collectivists; but anarchists are collectivists. Capitalism is the one system that requires absolute objective law, yet libertarians combine capitalism and anarchism. That’s worse than anything the New Left has proposed. It’s a mockery of philosophy and ideology. They sling slogans and try to ride on two bandwagons. They want to be hippies, but don’t want to preach collectivism because those jobs are already taken. But anarchism is a logical outgrowth of the anti-intellectual side of collectivism. I could deal with a Marxist with a greater chance of reaching some kind of understanding, and with much greater respect. Anarchists are the scum of the intellectual world of the Left, which has given them up. So the Right picks up another leftist discard. That’s the libertarian movement.