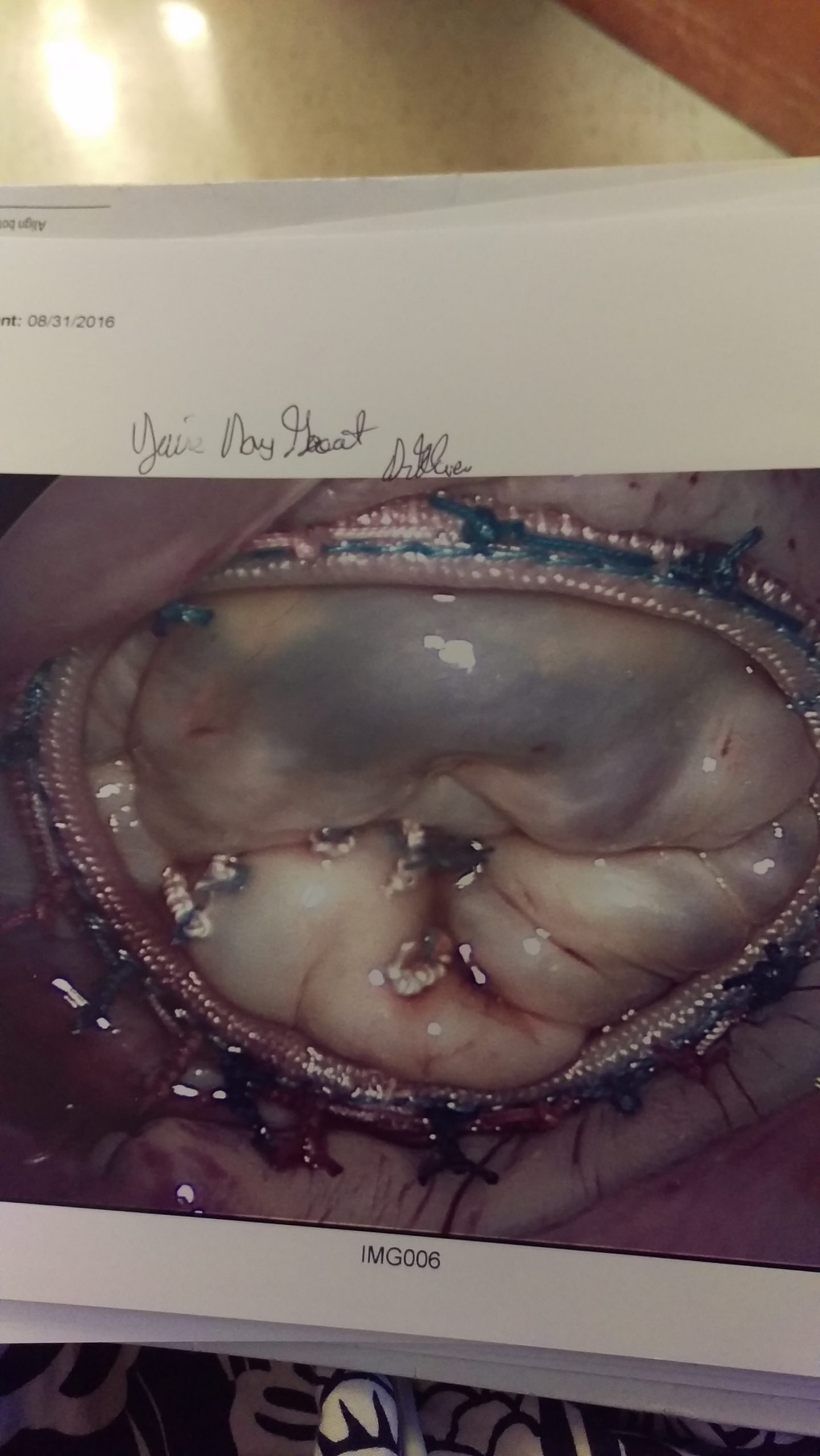 In 2016 i was having some odd heart rhythms, and extreme tiredness, i had Obstructive sleep apnea, it caused or helped along, Atrial fibrillation, unspecified(CMS-HCC) “that was cause of crazy heart rhythm” it is what led us to find that i also had Severe mitral regurgitation NONRHEUMATIC MITRAL (VALVE) PROLAPSE.

At the end of August 2016, I had open-heart surgery,  and while I had no heartbeat function for 9 hours, I had an experience that felt like, I went to the “other side”?, and this is what I saw…..

note: there was no fear I was not afraid at all.