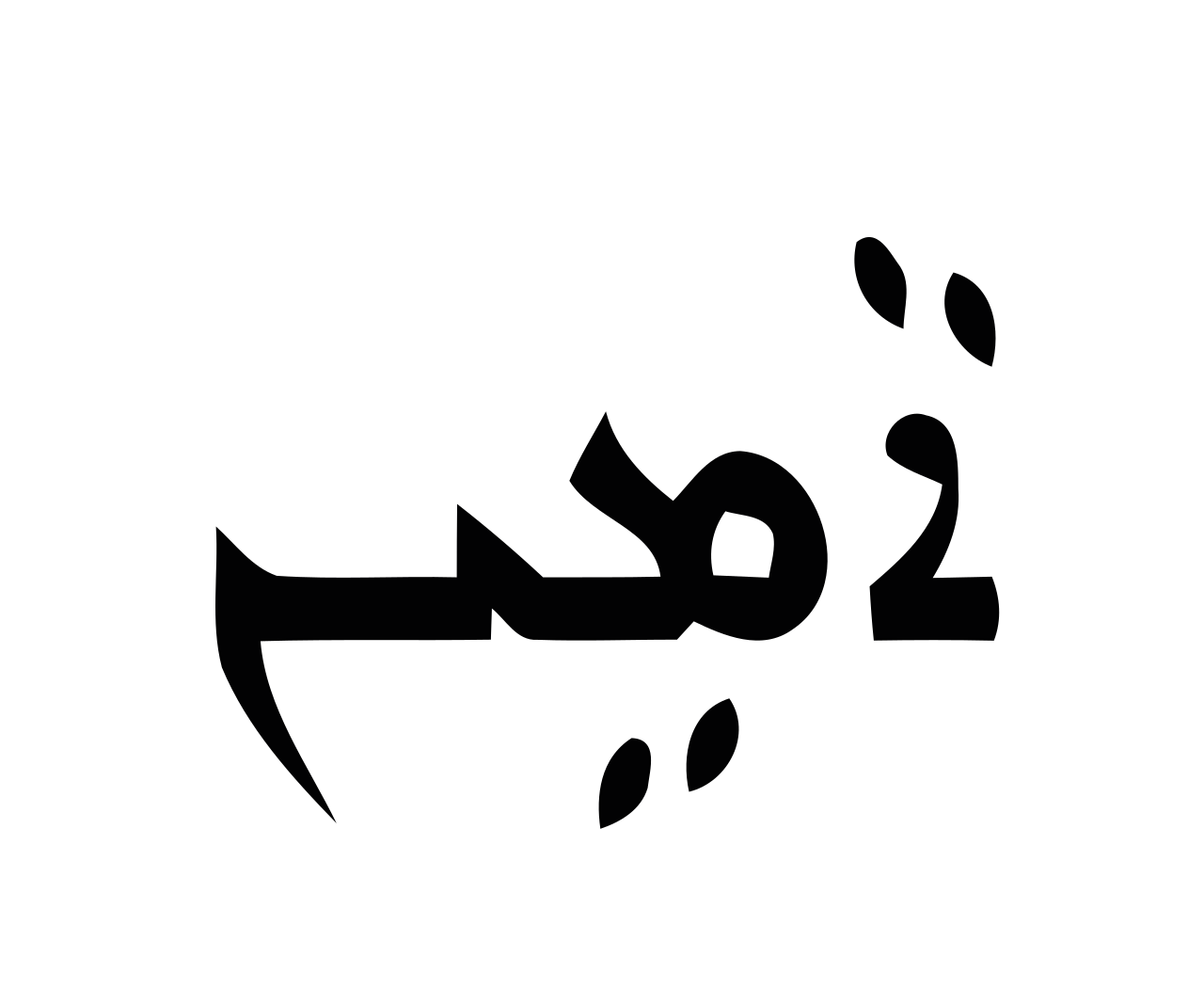 Why do we say, Amen, after prayer or ritual? Could it be Moses was a follower of Amen (Amun)? They have been calling him AmenMesse, aka AmenMoses. The Bible has a mysterious intonation since his time, Amen, is it paying homage to the Egyptian “god” that Moses was named for?

The usage of amen, meaning “so be it” (as found in the early scriptures of the Bible), is a word of Biblical Hebrew origin. The word originated in the Hebrew Scriptures, as a confirmatory response; it is found in Deuteronomy as a confirmatory response made by the people Moreover, in the Books of Chronicles (16:36), it is indicated that around 1000 BC, the word was used in its religious sense, with the people responding “Amen” upon hearing the blessing, “Blessed be the Lord God of Israel from now and unto all eternity”. The basic triconsonantal root from which the word is derived, is common to a number of languages in the Semitic branch of the Afroasiatic languages, including biblical Aramaic. The word was imported into the Greek from the Judaism of the early Church. From Greek, amen entered the other Western languages. According to a standard dictionary etymology, amen passed from Greek into Late Latin, and thence into English.[9] Rabbinic scholars from medieval France believed the standard Hebrew word for faith emuna comes from the root amen. Although in English transliteration they look different, they are both from the root aleph-mem-nun. That is, the Hebrew word amen derives from the same ancient triliteral Hebrew root as does the verb ʾāmán .

Grammarians frequently list ʾāmán under its three consonants (aleph-mem-nun), which are identical to those of ʾāmēn (note that the Hebrew letter א aleph represents a glottal stop sound, which functions as a consonant in the morphology of Hebrew). This triliteral root means to be firm, confirmed, reliable, faithful, have faith, believe.

In Arabic, the word is derived from its triliteral common root word ʾĀmen[citation needed] (Arabic: آمن‎), which has the same meanings as the Hebrew root word.

Popular among some theosophists,[ ] proponents of Afrocentric theories of history,[ and adherents of esoteric Christianity the conjecture that amen is a derivative of the name of the Egyptian god Amun (which is sometimes also spelled Amen). Some adherents of Eastern religions believe that amen shares roots with the Hindu Sanskrit word Aum. Such external etymologies are not included in standard etymological reference works. The Hebrew word, as noted above, starts with aleph, while the Egyptian name begins with a yodh.

The Armenian word ամեն (amen) means “every”; however it is also used in the same form at the conclusion of prayers, much as in English.[19] In French, the Hebrew word amen is sometimes translated as Ainsi soit-il, which means “So be it.”

The linguist Ghil’ad Zuckermann argues that, as in the case of Hallelujah, the word amen is usually not replaced by a translation due to the speakers’ belief in iconicity, their perception that there is something intrinsic about the relationship between the sound of the signifier (the word) and what it signifies (its meaning).]:62

Initial amen, referring back to words of another speaker and introducing an affirmative sentence, e.g. 1 Kings 1:36.[3]
Detached amen, again referring to the words of another speaker but without a complementary affirmative sentence, e.g. Nehemiah 5:13.[3]
Final amen, with no change of speaker, as in the subscription to the first three divisions of Psalms.
New Testament
The word occurs 52 times in the Synoptic Gospels; the Gospel of John has 25. The uses of amen (“verily” or “I tell you the truth”, depending on the translation) in the Gospels form a peculiar class; they are initial and often lack any reference to a prior within the book’s referent. ] The use of the initial amen (whether single or double in form[vague]) to introduce solemn statements of Jesus in the Gospels had no parallel in contemporary Jewish practice. Raymond Brown says that Jesus peculiar and authentic reminiscent use of amen in the Fourth Gospel is an affirmation that what he is about to say is an echo from the Father.[ ]

In the King James Bible, the word amen is seen in a number of contexts. Notable ones include:

Judaism
See also: Reciting amen
Although amen, in Judaism, is commonly used as a response to a blessing, it also is often used as an affirmation of other forms of declaration.

Jewish rabbinical law requires an individual to say amen in a variety of contexts. With the rise of the synagogue during the Second Temple period, amen became a common response, especially to benedictions. It is recited communally to affirm a blessing made by the prayer reader. It is also mandated as a response during the kaddish doxology. The congregation is sometimes prompted to answer “amen” by the terms ve-‘imru (Hebrew: ואמרו‎) = “and [now] say (pl.),” or, ve-nomar (ונאמר) = “and let us say.” Contemporary usage reflects ancient practice: As early as the 4th century BCE, Jews assembled in the Temple responded “amen” at the close of a doxology or other prayer uttered by a priest. This Jewish liturgical use of amen was adopted by the Christians. But Jewish law also requires individuals to answer amen whenever they hear a blessing recited, even in a non-liturgical setting.

The Talmud teaches homiletically that the word amen is an acronym for אל מלך נאמן (ʾEl melekh neʾeman, “God, trustworthy King”), the phrase recited silently by an individual before reciting the Shma.

Christianity
The use of “amen” has been generally adopted in Christian worship as a concluding word[ for prayers and hymns and an expression of strong agreement.[ The liturgical use of the word in apostolic times is attested by the passage from 1 Corinthians cited above, and Justin Martyr (c. 150) describes the congregation as responding “amen” to the benediction after the celebration of the Eucharist.] Its introduction into the baptismal formula (in the Eastern Orthodox Church it is pronounced after the name of each person of the Trinity) was probably later.

In some Christian churches, the “amen corner” or “amen section” is any subset of the congregation likely to call out “Amen!” in response to points in a preacher’s sermon.[ Metaphorically, the term can refer to any group of heartfelt traditionalists or supporters of an authority figure.

Amen is also used in standard, international French, but in Cajun French Ainsi soit-il (“so be it”) is used instead.

Amen is used at the end of the Lord’s Prayer, which is also called the Our Father or the Pater Noster.

ʾĀmīn in Arabic.
ʾĀmīn (Arabic: آمين‎) is the Arabic form of Amen. In Islam, it is used with the same meaning as in Judaism and Christianity; when concluding a prayer, especially after a supplication (du’a) or reciting the first surah Al Fatiha of the Qur’an (salat), and as an assent to the prayers of others.