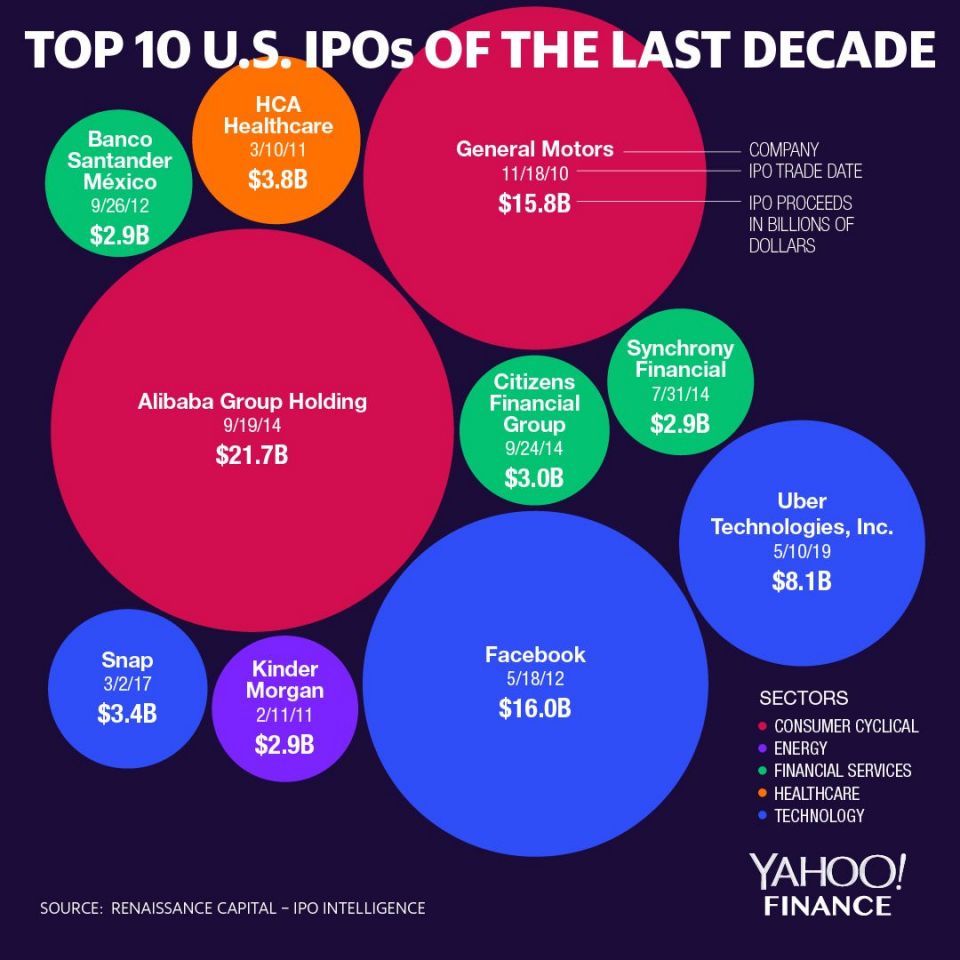 SUNNYVALE, CALIFORNIA & NEW YORK, NY – February 4, 2021 – 23andMe, Inc., a leading consumer genetics and research company, and VG Acquisition Corp. (NYSE: VGAC), a special purpose acquisition company sponsored by Virgin Group, announced today that they have entered into a definitive merger agreement. Upon completion of the transaction, estimated in the second calendar quarter of 2021, VGAC will change its New York Stock Exchange (NYSE) ticker symbol, and the combined company’s securities will trade under the ticker symbol “ME”.

Coinbase, the largest cryptocurrency exchange in the U.S., has announced plans to go public—but it will eschew the traditional initial public offering (IPO) process of hiring investment banks to drum up interest and finance the deal.

Instead, Coinbase plans to post its shares straight on an exchange via a so-called direct listing, a technique pioneered by big names like Spotify (SPOT) and Palantir (PLTR) in recent years.

This nontraditional yet trendy choice makes a certain amount of sense for the Coinbase narrative, given that the company has aided and abetted the similarly non-establishment cryptocurrency craze over the past decade. Whether Bitcoin itself actually replaces dollars or develops further as a speculative asset remains to be seen.